I took a look at my Writing Goals for 2012 and 2013, which were pretty much the same. I realized I had way too much there and rarely ever looked back to see what I had set out to do and what I had actually accomplished.

I mentioned this story in my post A New Story Idea … Now What? I like this story and think about it often. I have a general outline and the first few chapters written. My goal is to complete the first draft. 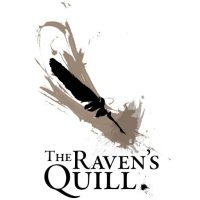 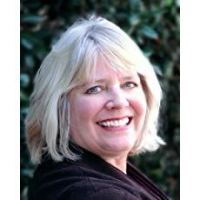 comics, illustration and other such artworks by Patrick Lugo...

to find Patti Singleton these days.

G.M. Barlean
The View Outside

From a Writer's Mind